Went to see the Nutcracker Saturday night. Both times I saw the Nutcracker back in Madison, Wis. the ballet there invited a local VIP to play a small, innocuous role in the opening party scene. Ballet Austin takes a different approach. They expect their guests to shine. 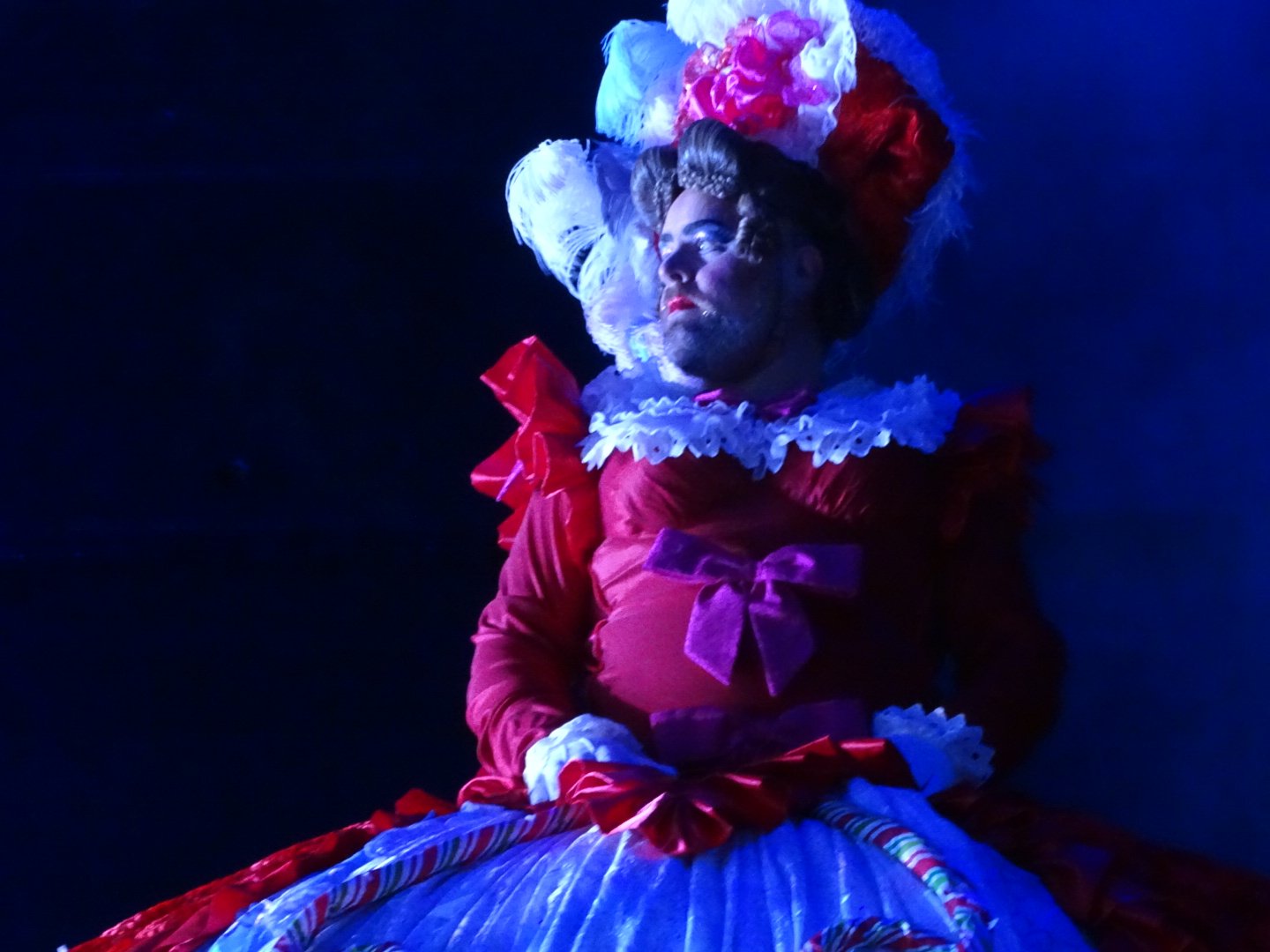 Jimmy put on quite a show in his role as a fussy old lady. I barely watched the dancers who emerged from his dress. I don’t know if that’s how it’s supposed to work. I guess the idea is if your Mother Ginger proves to be a dud then the audience can focus on the dancers instead. Fool-proof strategy.

Flannigan was filling in for jewelry baroness Kendra Scott, who apparently was out sick. Here are the other local notables upon whom Ballet Austin is bestowing this unique honor:

This will be a big test for Cronk.

Also, every network TV station except KVUE represented. They clearly have to up their game.