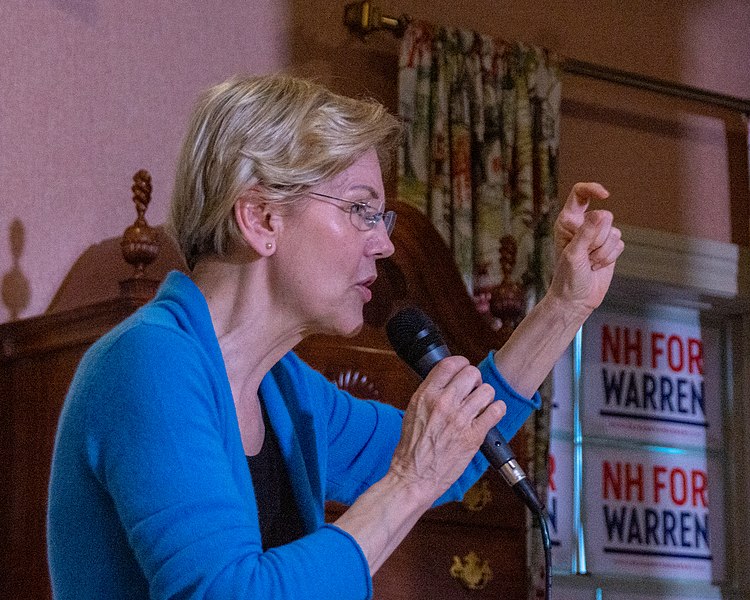 On social media I’m seeing prominent liberal writers take a few minutes from Trump-bashing to bemoan exclusionary zoning and excoriate the (predominantly) Democratic elected officials who protect it in major cities across the country. The New York Times has twice editorialized in favor of eliminating single-family zoning and has run guest columns that have blamed NIMBYs for making San Francisco and other major cities increasingly unlivable for the poor and middle class. Elizabeth Warren, Cory Booker, Kamala Harris and Julián Castro have all proposed housing policies that aim to dismantle exclusionary zoning.

Here’s what Elizabeth Warren says about zoning in her housing plan:

But there’s another driver of expensive housing costs: some state and local zoning rules needlessly drive up the cost of construction. These aren’t necessary rules that protect the environment or ensure that homes meet safety codes. These are rules like minimum lot sizes or mandatory parking requirements. These kinds of rules raise the costs of building new housing and keep families from moving into areas with better career and school choices.

This is great news for local activists who for years have struggled to make the case that liberalizing zoning regulations is actually the progressive thing to do, whether or not it helps developers.

It’s easy for local politicians and activists to dismiss those who call for density as developer shills. It’s much harder, however, to tell loyal Democratic voters the same thing about Elizabeth Warren.

The articles on this site are just a TINY sampling of what you’ll get if you subscribe to the DAILY AustinPolitics.NET newsletter. Sign up to get daily insider analysis of city politics & policy that you won’t find elsewhere in local media.